John Lehmann is award winning photojournalist with the Globe and Mail in Canada. John shares with Munetake Kayo what he carries while working, and why he carries certain items. John is an amazing photographer and a friend. I like how organized he is with all his photo and multimedia gear, which has motivated me to organize my gear better too.

Video produced by Munetake Kayo of bighead taco.com. Check out his photo gear review blog,  and his YouTube channel— there great! 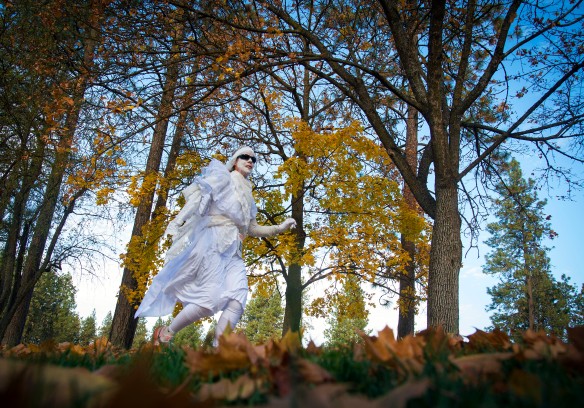